See celestine crystals up to 3 feet in width!

Discovered by workers in 1897 while digging a well for the winery 40 feet above, Crystal Cave is the world's largest geode. The walls of this cave are covered in strontium sulfate, a blueish mineral called celestite. These crystals range from 8 to 18 inches long. The original cave was much smaller than what appears today, as crystals were harvested and sold for the manufacturing of fireworks.

Owned and operated by Heineman Winery, Crystal Cave helped save the family-run winery from demise during Prohibition. Tours of the cave helped pay the bills, while other wineries on the island closed. 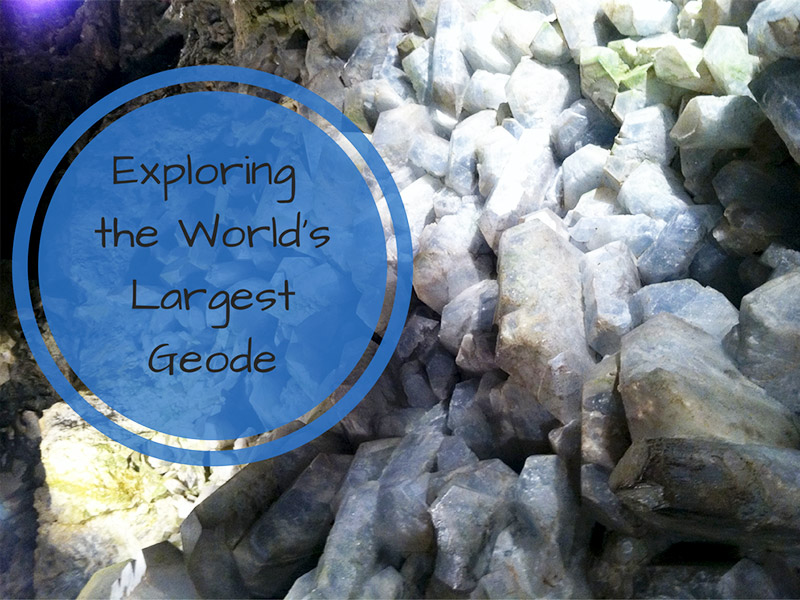 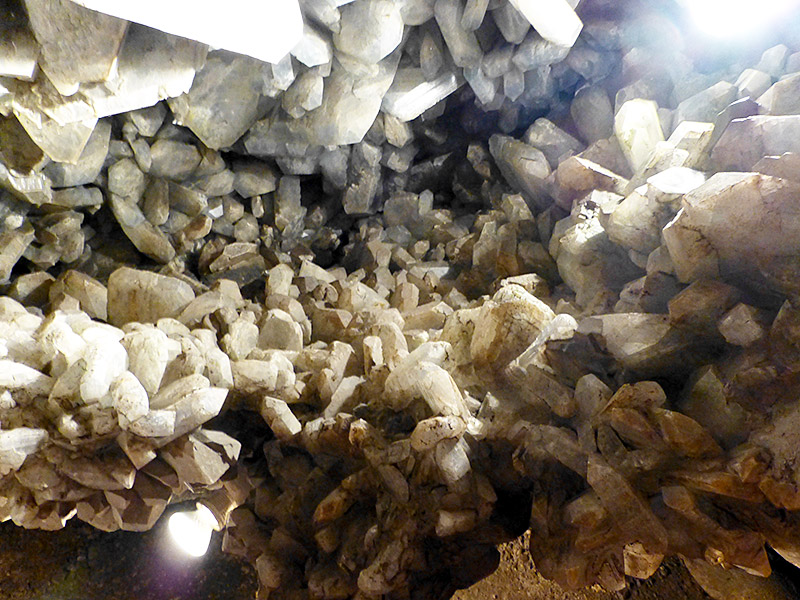 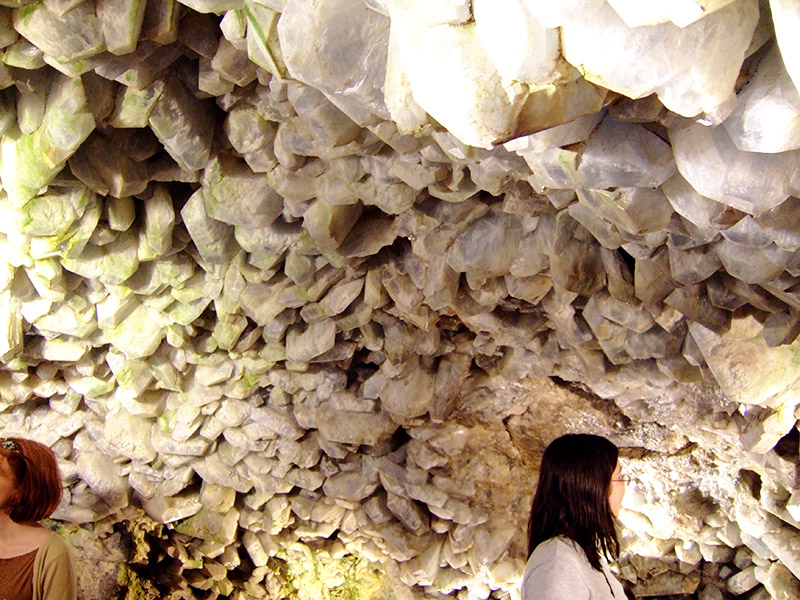 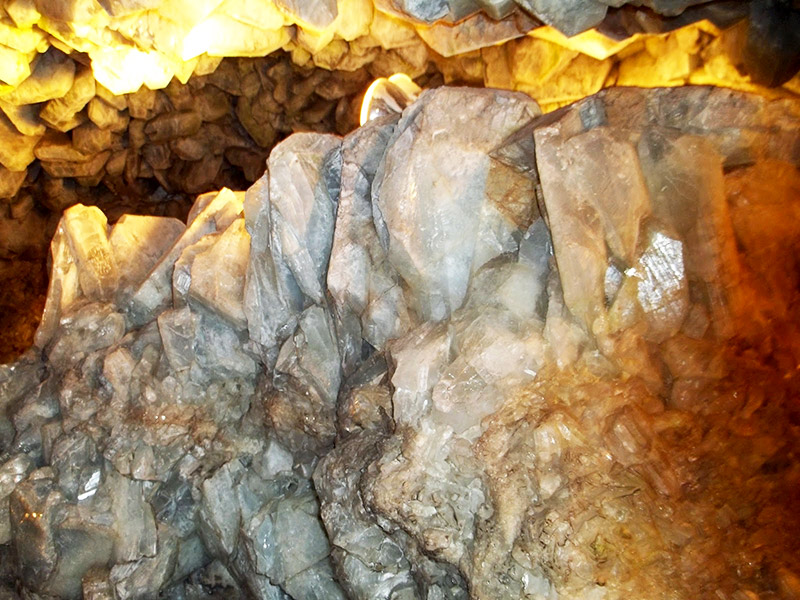 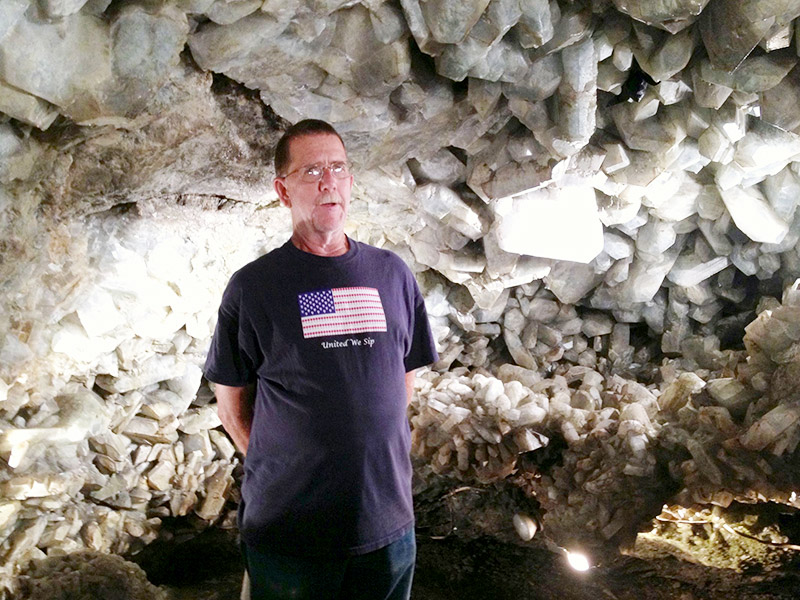 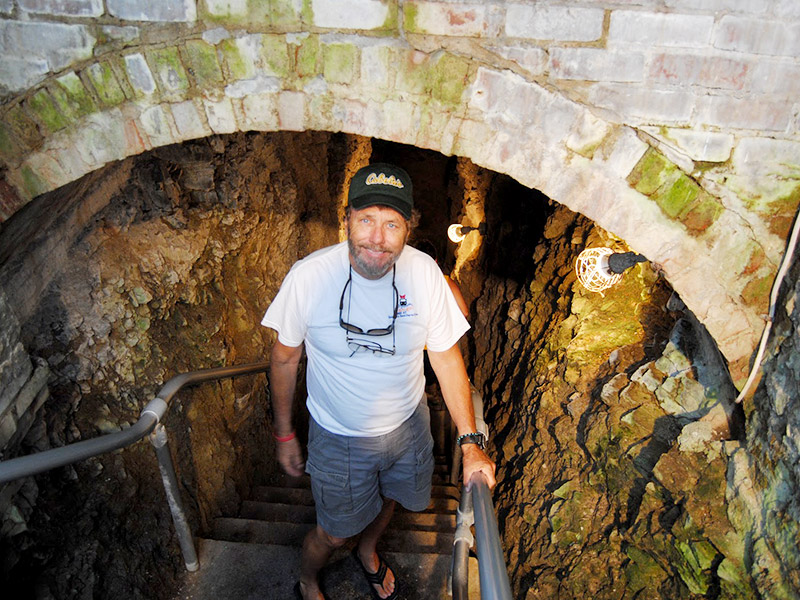 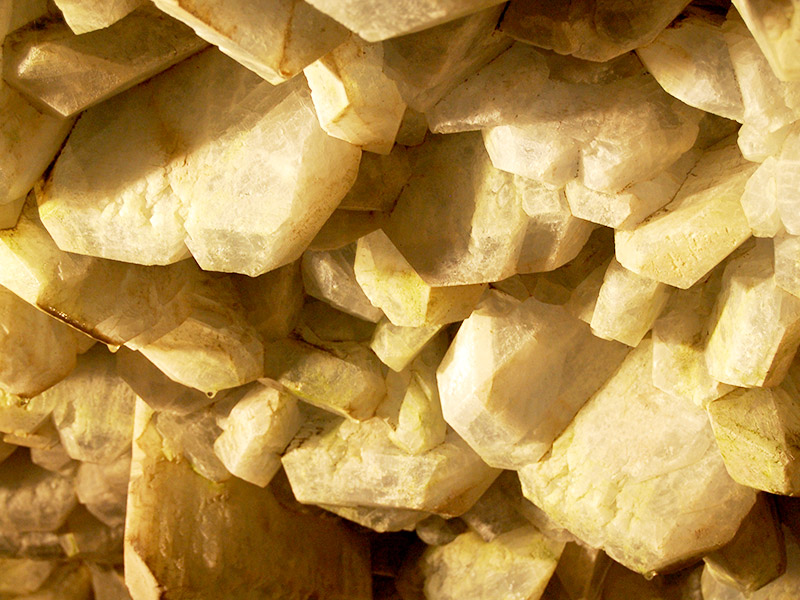 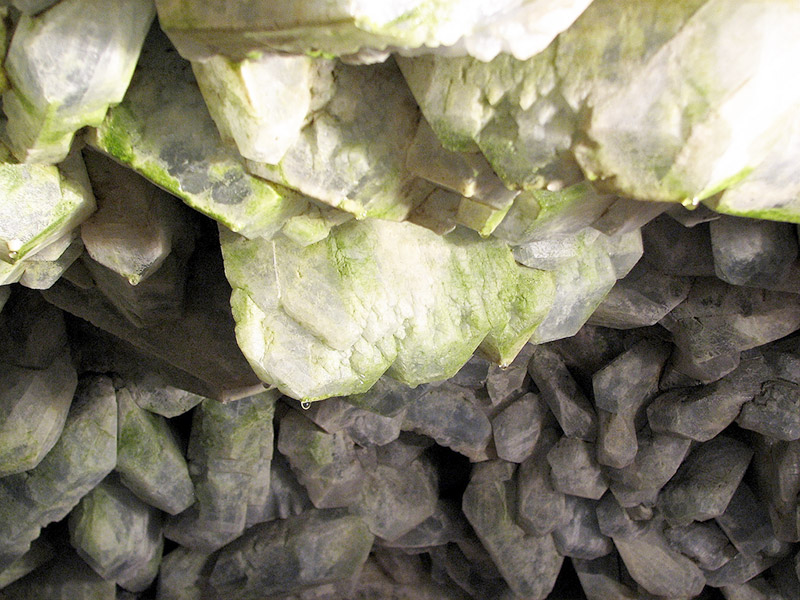 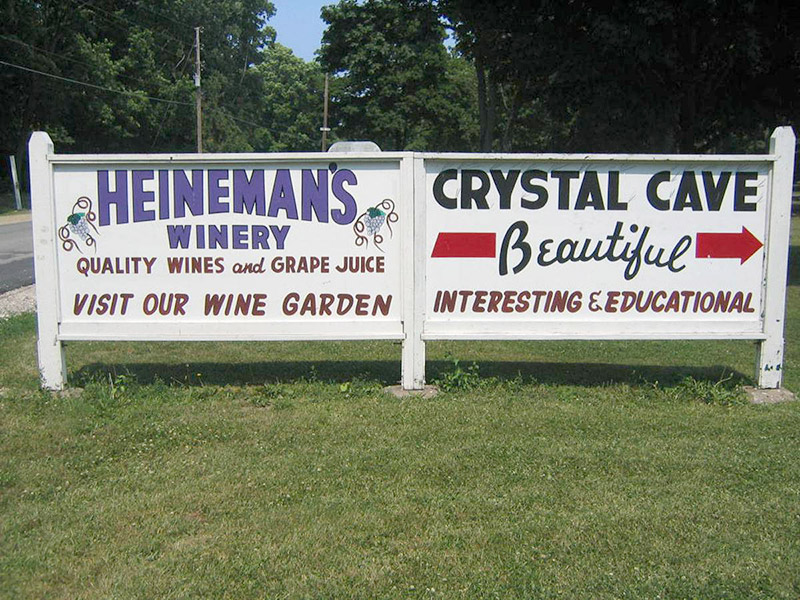 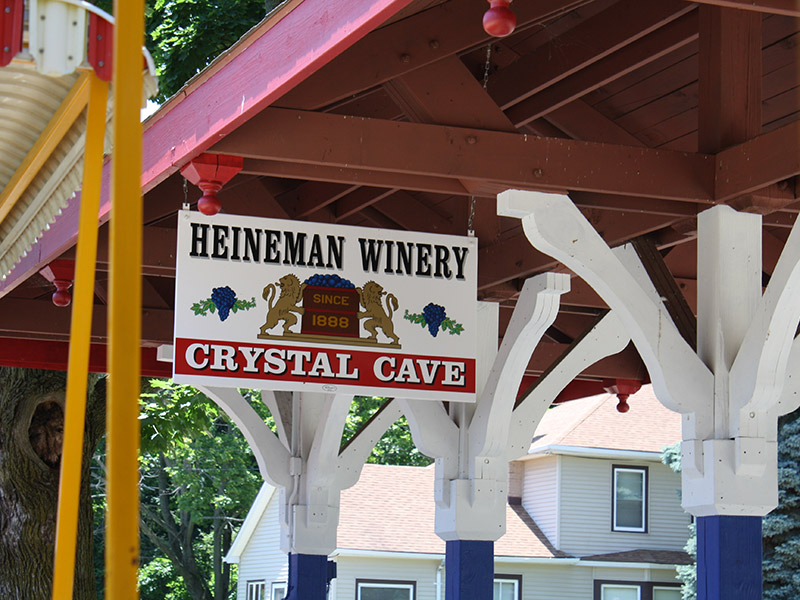 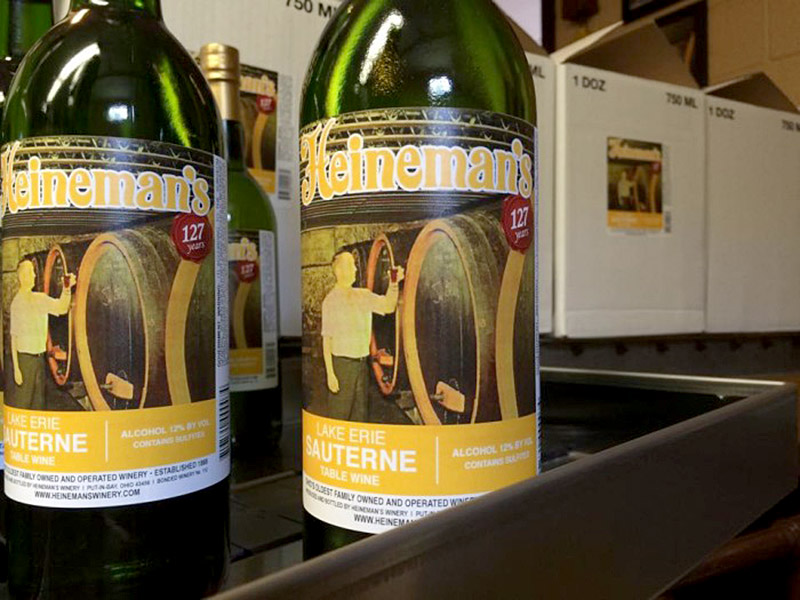 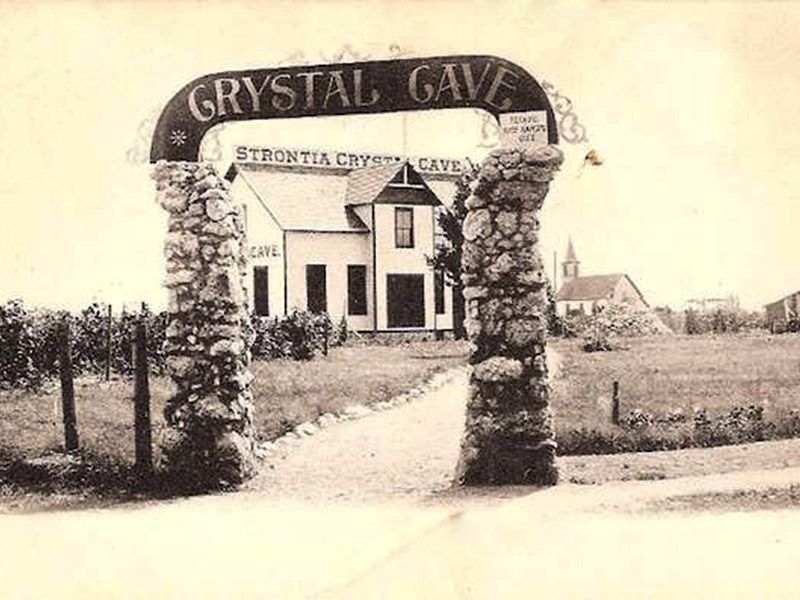 Makers of Fine Wines Since 1888

Learn More About Us